Although the plans for the construction of the new motorway showed that the historic church would be spared, news coming from Turkey are very bad. Prophet Elias, a 19th century orthodox church appearing in hundreds of postcards, built at a prominent place overlooking the St. Anne’s valley, after 1922 survived almost intact because it was located inside a military zone. Not anymore. It will be knocked down within a few days and this will happen during our lifetime. 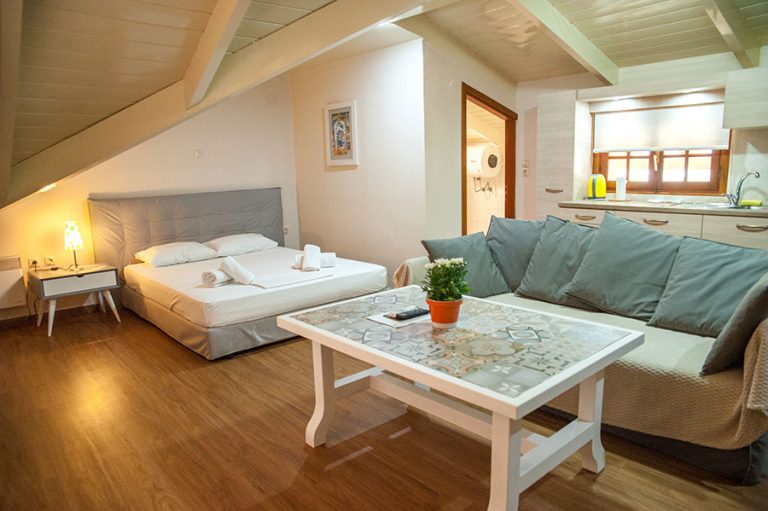